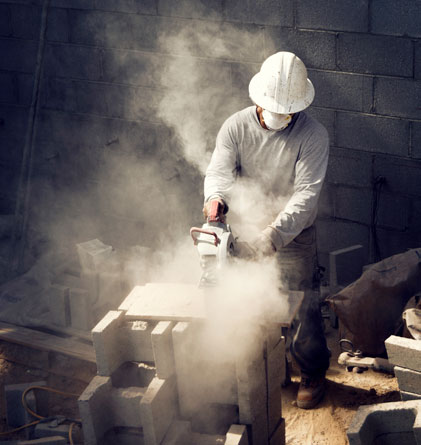 Bohlman & Associates was founded by Gerald L. Bohlman. Gerry had been a manufacturers’ representative since the late 1970’s, working for a representative agency and covering the states of Ohio and Indiana. In 2003, he decided that it was time to start his own agency and began with Hougen Manufacturing Inc., and Pratt Burnerd America as his first principles. He also expanded his territory to include the state of Kentucky. Shortly thereafter in August 2004, Gerry’s son, Jeff, joined the company, and additional lines were gradually introduced.

In 2005, a friend and colleague was called into duty during the Iraq war. We agreed to manage his territory for him while he was away. Upon his return sixteen months later, we turned his territory back over to him with many thanks and a big “welcome home”. About six months later, we received a call that the military had made our friend an offer to return to the military, resume his career, and eventually retire from the armed forces. It was at this point that our friend left the rep business for good. We have since taken over that territory and increased the product lines for that area.

If you are interested in having Bohlman & Associates LLC represent your manufacturing firm, please feel free to contact us. 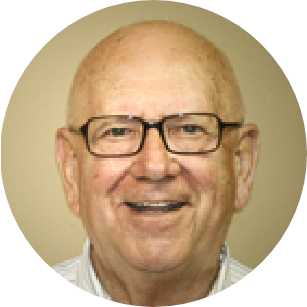 A graduate of the University of Wisconsin-La Crosse with a Bachelors of Science degree, Gerry has worked in the manufacturer’s rep business since the late 1970’s.

After many years in the rep business, in 2015, Gerry decided to retire. Gerry is still involved with some office work and still consults with us on a variety of topics, but is no longer on the road.

Install this application on your home screen for quick and easy access when you’re on the go.